In the church that I belong to Advent is the first season of the church year. This is our New Year. The church set aside three years for reading most of the significant parts of the Bible to be sure that they are read over the three years.

The word Advent is derived from the Latin word “coming’ which we know reflects the coming of Christ into the world. The beginning of advent starts with one candle being lit and the rest each Sunday. There can be four or five candles in the wreath. When there are five the fifth is lit for Christmas.

During advent we can get very busy with all the preparations for Christmas…buying gifts, baking cookies, decorating and it is so easy to forget the point of it all. Take some time to think about the arrival of a child who will change everything.

Please follow the link for my post for memorial day. May God bless all those still serving in the military.

In my years working for the Lutheran Church I was so uplifted by the music. Someone who knows how much music means to me reminded me of this hymn. It is giving me focus and hope. I hope it can do the same for you. There are some versions I prefer but this one has the words.

I have frequently posted my favorite quote from Julian of Norwich. Since she is someone people may not have encountered I thought that maybe a short bio might be helpful. Her life has always been and example and her words inspiring.

Julian (or Juliana) of Norwich, also known as Dame Julian or Mother Julian (late 1342 – after 1416) was an English anchorite of the Middle Ages. She wrote the earliest surviving book in the English language to be written by a woman, Revelations of Divine Love.

She lived throughout her life in the English city of Norwich, an important centre for commerce that also had a vibrant religious life, but which during her lifetime was a witness to the devastating effects of the Black Death of 1348–50, the Peasants’ Revolt, which affected large parts of England in 1381, and the suppression of the Lollards. In 1373, aged thirty and so seriously ill she thought she was on her deathbed, Julian received a series of visions or “shewings” of the Passion of Christ. She recovered from her illness and wrote two versions of her experiences, the earlier one being completed soon after her recovery, and a much longer version, today known as the Long Text, being written many years later.

For much of her life, Julian lived in permanent seclusion as an anchoress in her cell, which was attached to St Julian’s Church, Norwich.

Nothing is known for certain about Julian’s actual name, family, or education, or of her life prior to her becoming an anchoress. Preferring to write anonymously, and seeking isolation from the world, she was nevertheless influential in her own lifetime. Her manuscripts were carefully preserved by Brigittine and Benedictine nuns, all the scribes but one being women.[1] The Protestant Reformation prevented their publication in print for a very long time.

Weeping may linger for the night, but joy comes with the morning.

This will not last forever. There will be joy. It will come again.

Last night before going to sleep I listened to this music which is also a prayer…for ourselves to find peace. It strengthens me when I am anxious and remind me that I don’t have to rely on my own strength. I hope that this hymn can give you hope.

I am posting a video with words and then my favorite which is in Spanish. 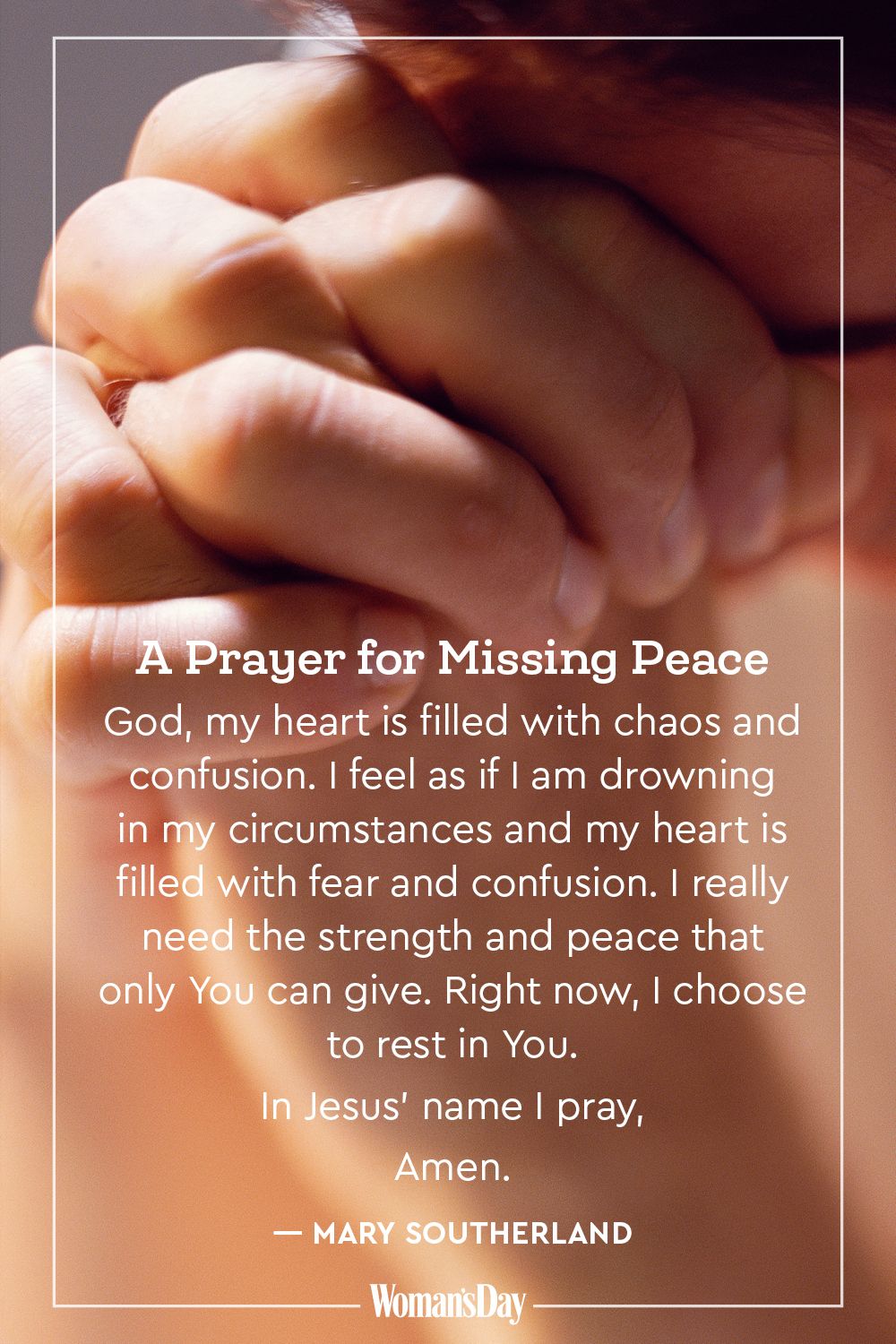